Lack of patience at the prospect of seven years training initially prompted Paul to abandon his mission to become an architect and follow his passion on a faster track graphic design course.

Four years later with a First and, more importantly four job offers, he chose Unit 5 Design just off the King’s Road and embarked on his career alongside Augustus John’s grandson, Ben and his Creative Director Gus Hunnybun!

After three years progressing from designing a warning sign (he still has!) to a brochure for a multi-million pound Swiss property (he wishes he had!) Paul, always up for a challenge!, left to join Jim Allen to help build a Design Consultancy in Birmingham. Allen Beresford & Partners soon became a huge success with Jim and Paul sharing design and new business roles. Jim’s wish to move back to London and to set up The Team, encouraged Paul to go solo and set up his own practice that within five years became one of the Midlands major design businesses. Commissions ranged from Birmingham’s Olympic bid and the launch of Range Rover in North America to literature for Ragdoll Productions (originator of Teletubbies) and included print material for Central Television, Bulmer and Milton Keynes Development Corporation. The group included an interior design business a management services company, The Business Development Bureau and a model/events business, Icebreakers.

A joint venture with world wide advertising agency McCann Erickson, Kilvington McCann Design, eventually led to a full sell out, with an early project a lingerie shoot on Miami Beach for Silhoutte! However the novelty and lure of the Mad Men world soon wore off and Paul returned to design, his true love, buying a beautiful listed building in Kenilworth near the famous Abbey ruined in the Dissolution, and re established his business, growing it to become one of the leading out of London design consultancies. Commissions included a worldwide identity for Massey Ferguson, a corporate identity for Newport Borough Council, the identity and launch of Tobacco Dock, literature for West Midlands Development Agency and the brand and launch material for Norton Rose M5 Group.

A second sale to multi disciplinary marketing services group, Three’s Company and a focus on his daughter Emma’s education, lead to Paul focusing on the Independent Education sector having recognised an opportunity for schools to produce much more creative, distinctive and pro active marketing communication. Fifteen odd years on and having worked with over 250 schools Paul Kilvington is now the recognised expert in his field and has rebranded, saved and helped manage change for many of our famous institutions, speaking at numerous Conferences and writing regular articles.

His daughter Emma, following firmly in his footsteps, now works with Paul (proving a great return on investment!) and early architectural itches are being scratched by interiors and garden schemes as well as design projects related to his passion for classic cars and boats. 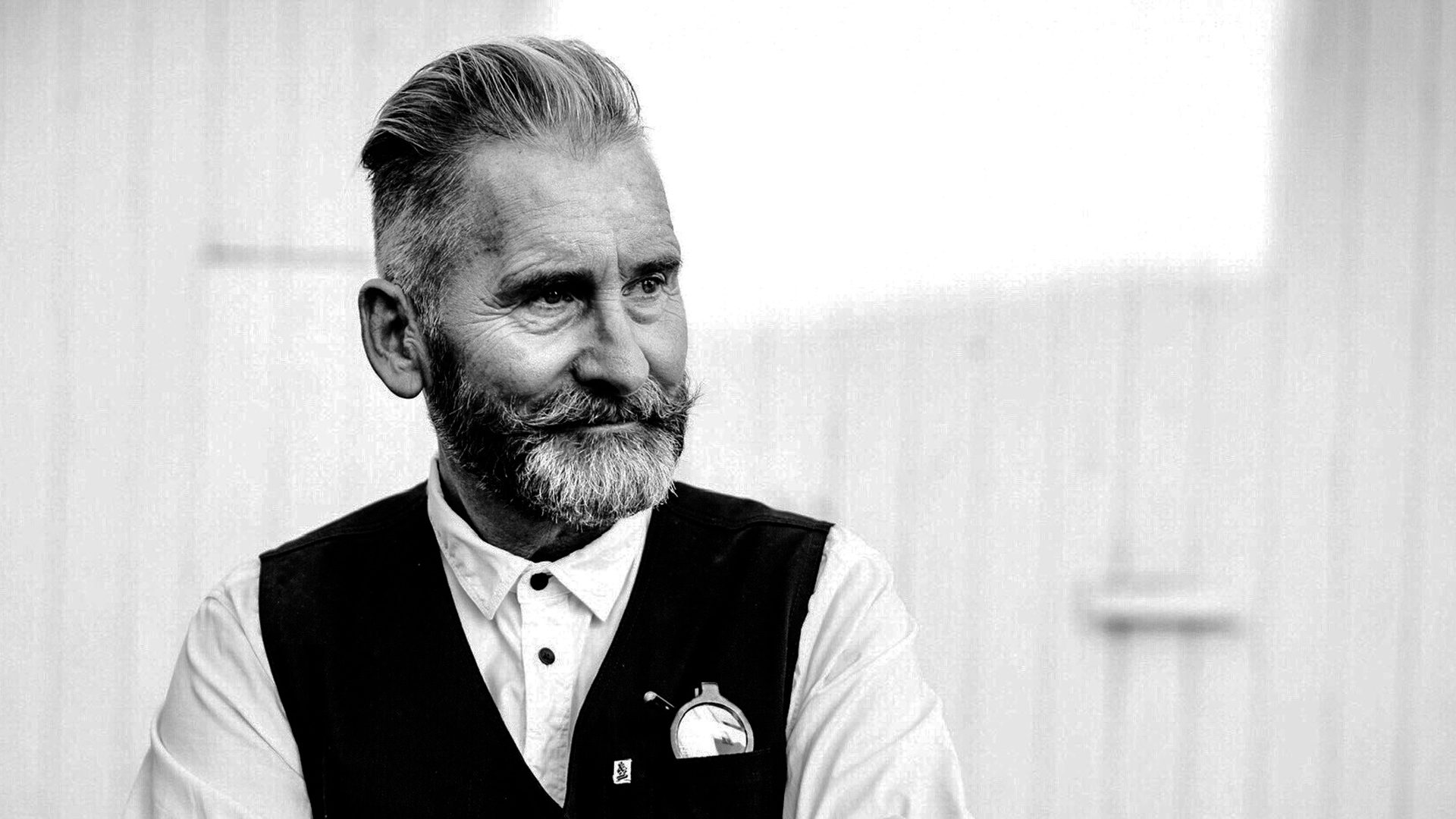